Topping Off The Block, Again 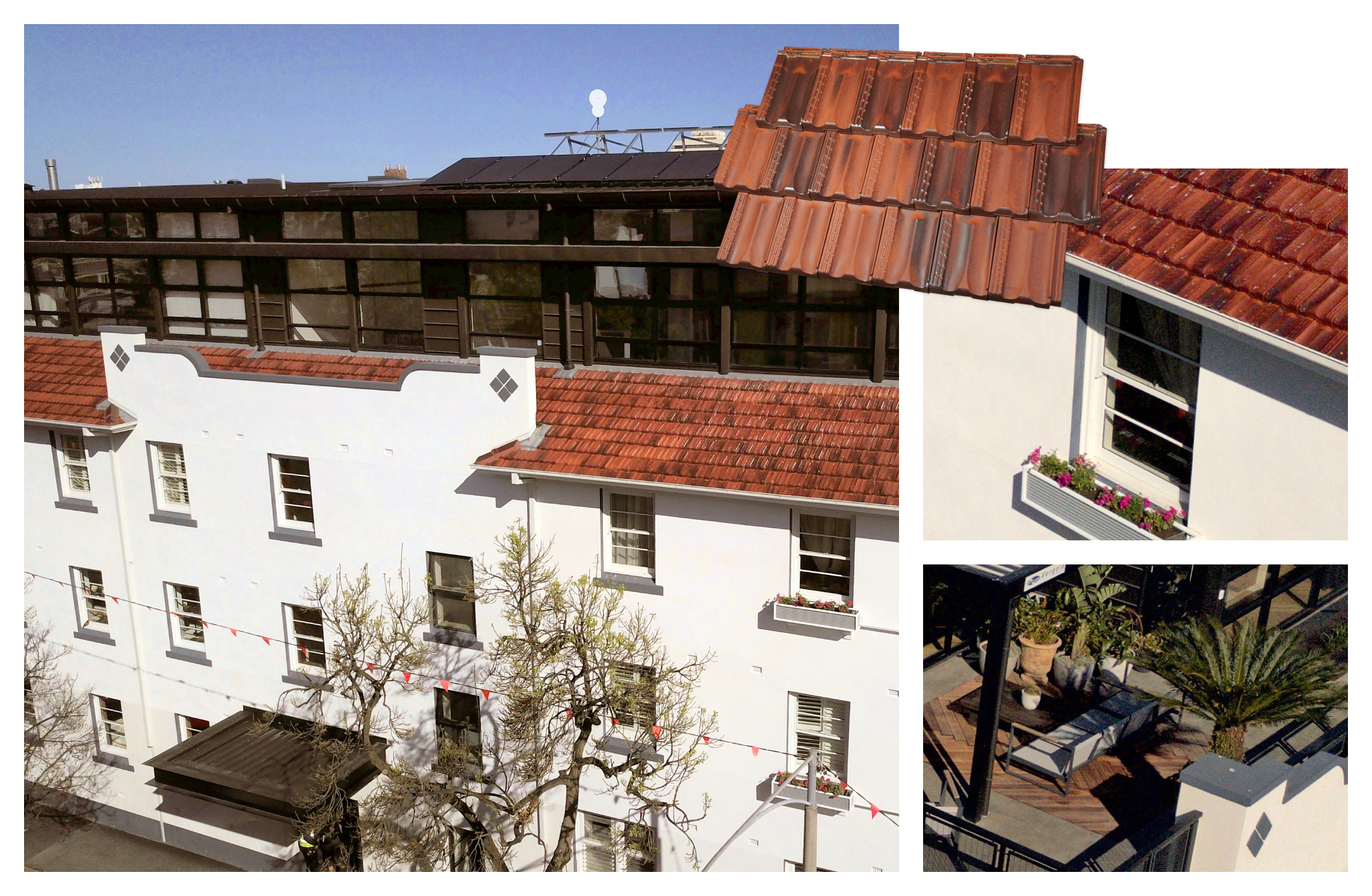 Renovating a heritage building is never easy, but just imagine what it’s like when your new project is going to be discussed, analysed and gossiped about around water coolers by more than two million Australians.

Welcome to the world of architect Julian Brenchley, who is behind the Nine Network’s The Block, that larger-than-life, faster-than-life renovation show.

Because while much of the drama onscreen focuses on the contestants – Bianca and Carla; Hayden and Sara; Norm and Jess; Kerrie and Spence; Courtney and Hans – there is also another secret star in 2018, the building. 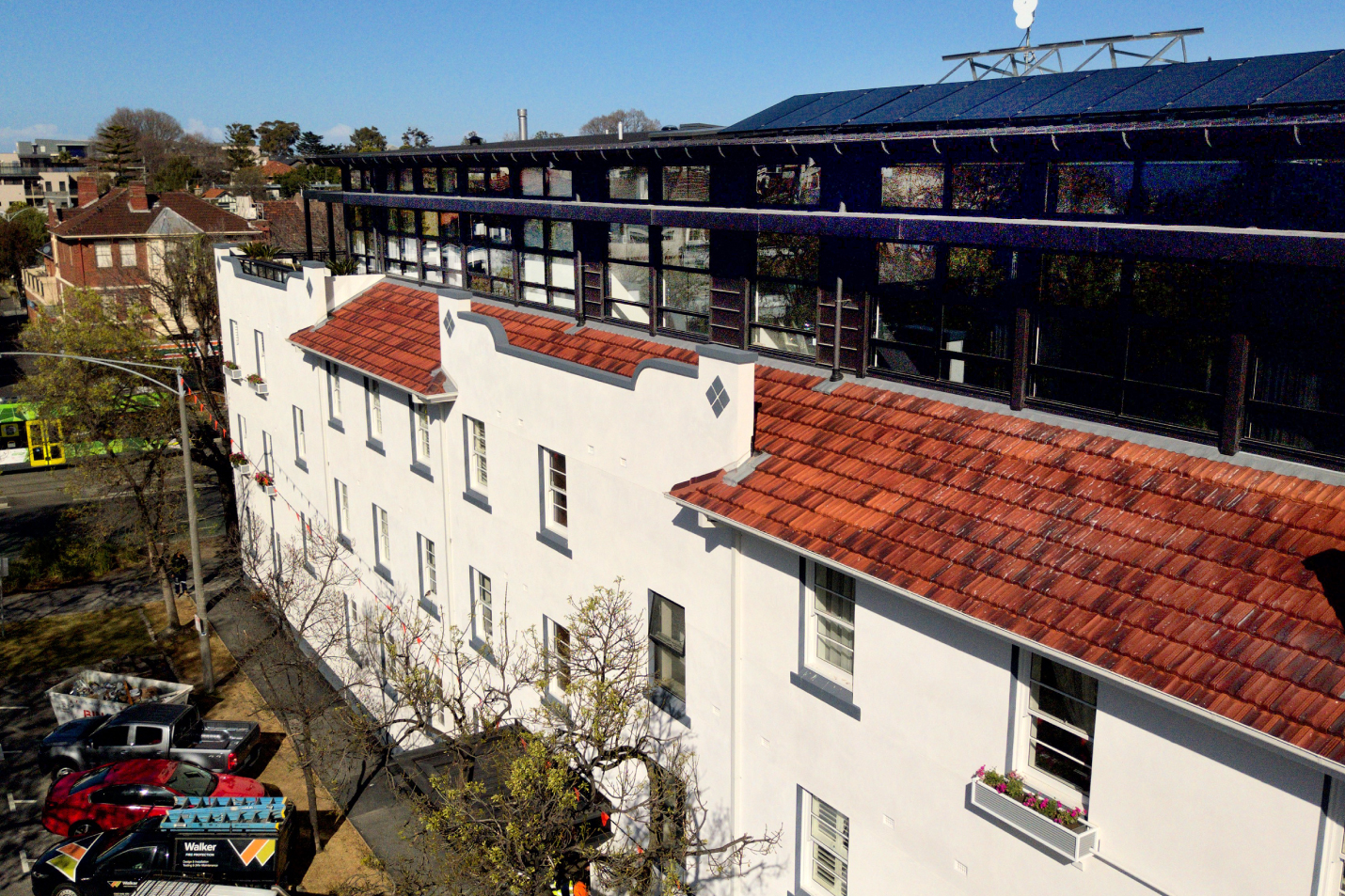 This year, The Block centres on The Gatwick, an iconic heritage building in Melbourne’s St Kilda. It’s a building that has definitely seen better days. Famous in the 1930s, it fell into disrepair and became many things over the years, including a boarding house. It’s even rumoured there were a few murders in the building over the years.

When it became known that a television show was restoring the building, some locals weren’t exactly happy. However, Brenchley says that as work got underway, the mood changed. And, he stresses, the majority of the locals loved the fact that The Block was coming to the rescue of the building.

“It’s part of an urban renewal in the area,” he says. “We're taking on the ugly duckling and giving it a fresh new life, if you like. And that's always difficult because you have always got people who don't believe a word when you say you're refurbishing the area. But I think generally it’s been well received that we’re in the area, spending the money and putting the dollars where we say we are.”

Brenchley says he could see the potential of the building right from the start and knew it would be perfect for The Block.

“It was a beautiful building, and we wanted to restore as much as the heritage character as possible,” he adds, which is where Monier came in by helping with the roof restoration. Long-time partners of The Block, Monier was happy to help with supplying the relevant tiles. Honouring the heritage was also important to placate the local authorities. 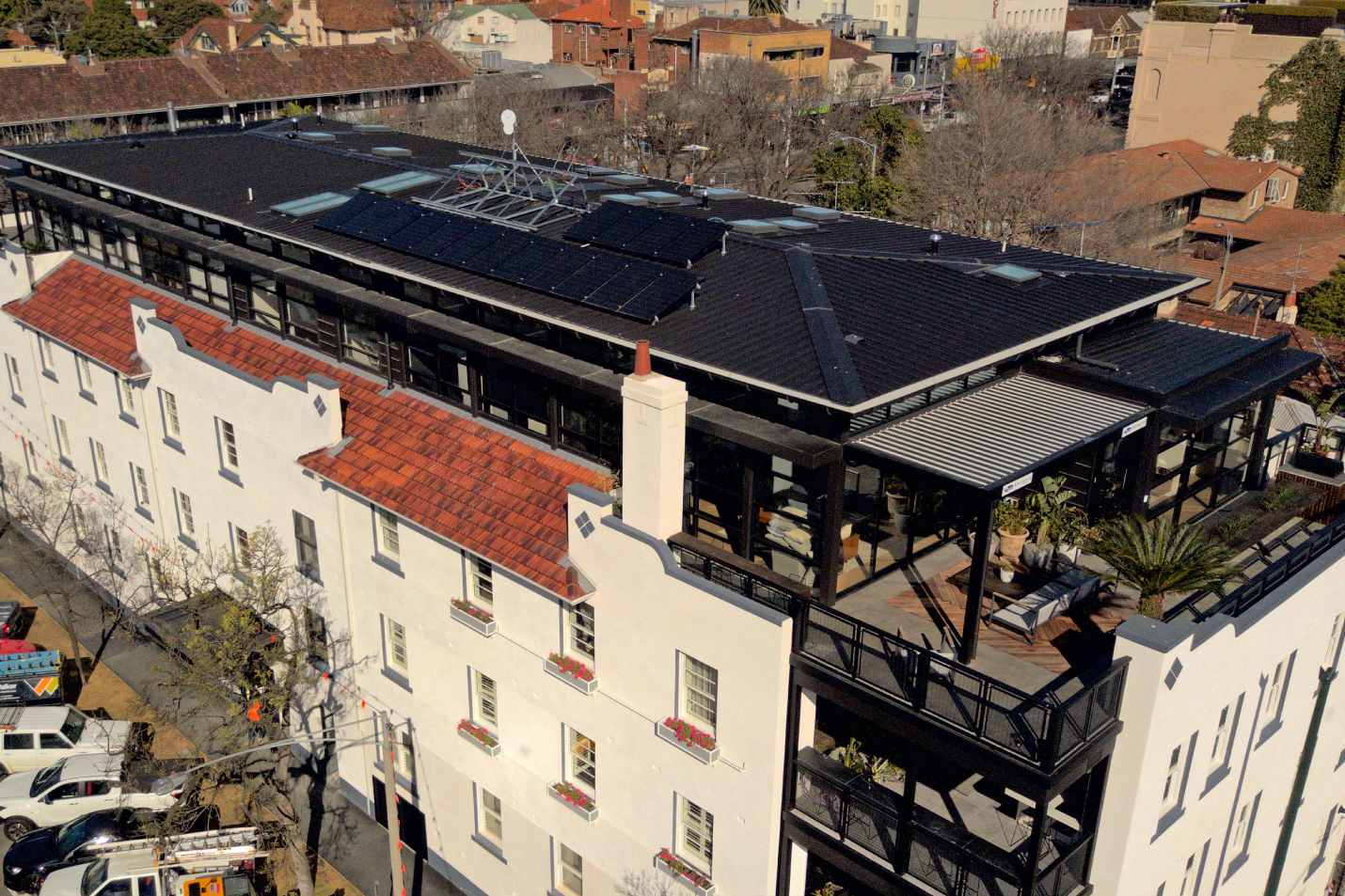 While the tile chosen – Terracotta Marseille tiles in Tanbark – wasn’t an exact match for the original of the 1930s, it was pretty close.

“It's a godsend that it’s available,” says Brenchley. “It really works for the whole building. If we had to revert to a more modern profile tile, we just wouldn't have had the same successful outcome.”

“Tiles are a real stable product. I've said to Monier a few times that they've got all these wonderful new tiles on the market, but they've also got such a beautiful tile in their classic range of colours. And we were lucky enough to be able to use it. It should be used more often. It's beautiful.”

“It was a bit of a no-brainer to use the roof tiles that were on offer,” Brenchley explains. “They are one of the classic tiles that Monier has. It's a tried and tested, reliable tile. It's just been there forever and it's a great quality. So, it shines on the building because of the composition of the heritage elements that go together. It just works really well.”

One of the key drivers of The Block’s success is securing a good price when the building is sold at the end of the series, which was another good reason to choose tiles.

“There is something to be said for a tiled roof in terms of resale,” he adds. “It is such a simple product and such a well-tested, tried-and-true product. And that's what we wanted, to be honest – the character. And a no brainer going into the future for long-term maintenance.”

“I feel that tiles are a ‘forever choice’ in roofing product, so there’s a sustainable message in choosing a tile product with a long life span.” 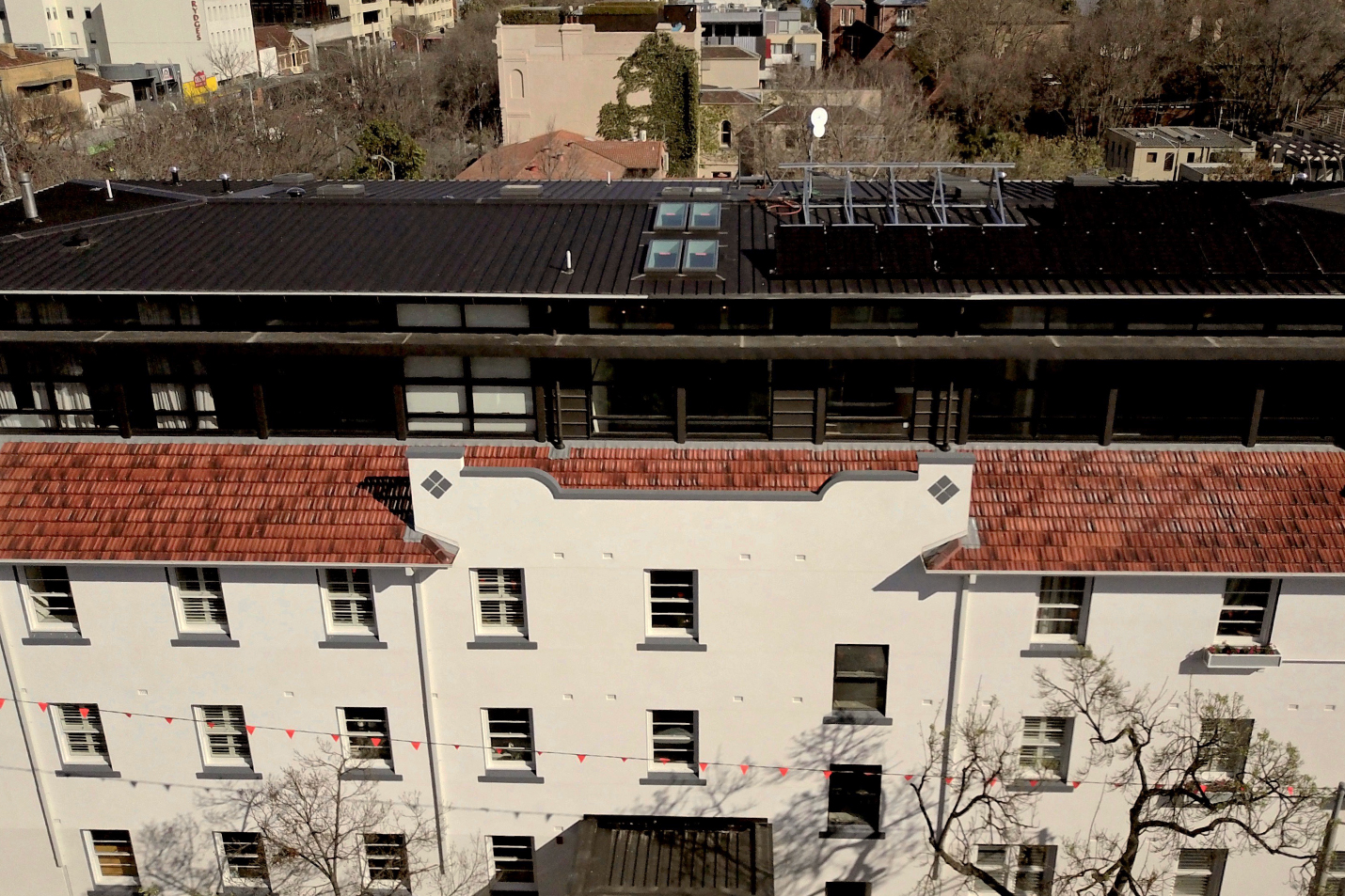 Five reasons to use Terracotta tiles on heritage buildings

1. Heritage buildings often have the necessary substructure for tiled roofs.
As Terracotta roof tiles have been used for centuries, they were usually the first consideration of buildings built in the 18th and 19th centuries.

3. Because it is long-lasting, Terracotta offers a strong return on investment.
A new roof is guaranteed to last at least 50 years, which is important with buildings that have been recognised as being historically significant.

4. The colour of Terracotta tiles never fades.
This means that a re-roofing project will look good well into the next century, maintaining its value and aesthetic appeal.

5. Terracotta is famous for its resilience and longevity.
Because of this it is impressive in terms of resale, offering value to potential buyers. 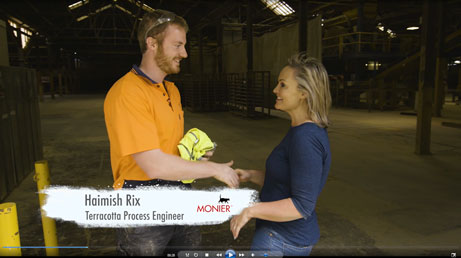 If you're planning a new roof or simply love style and transformation, check out more about our range and inspo below.