With its new Monier roof, the only holes found at the Royal Hobart Golf Club will be on the golf course. 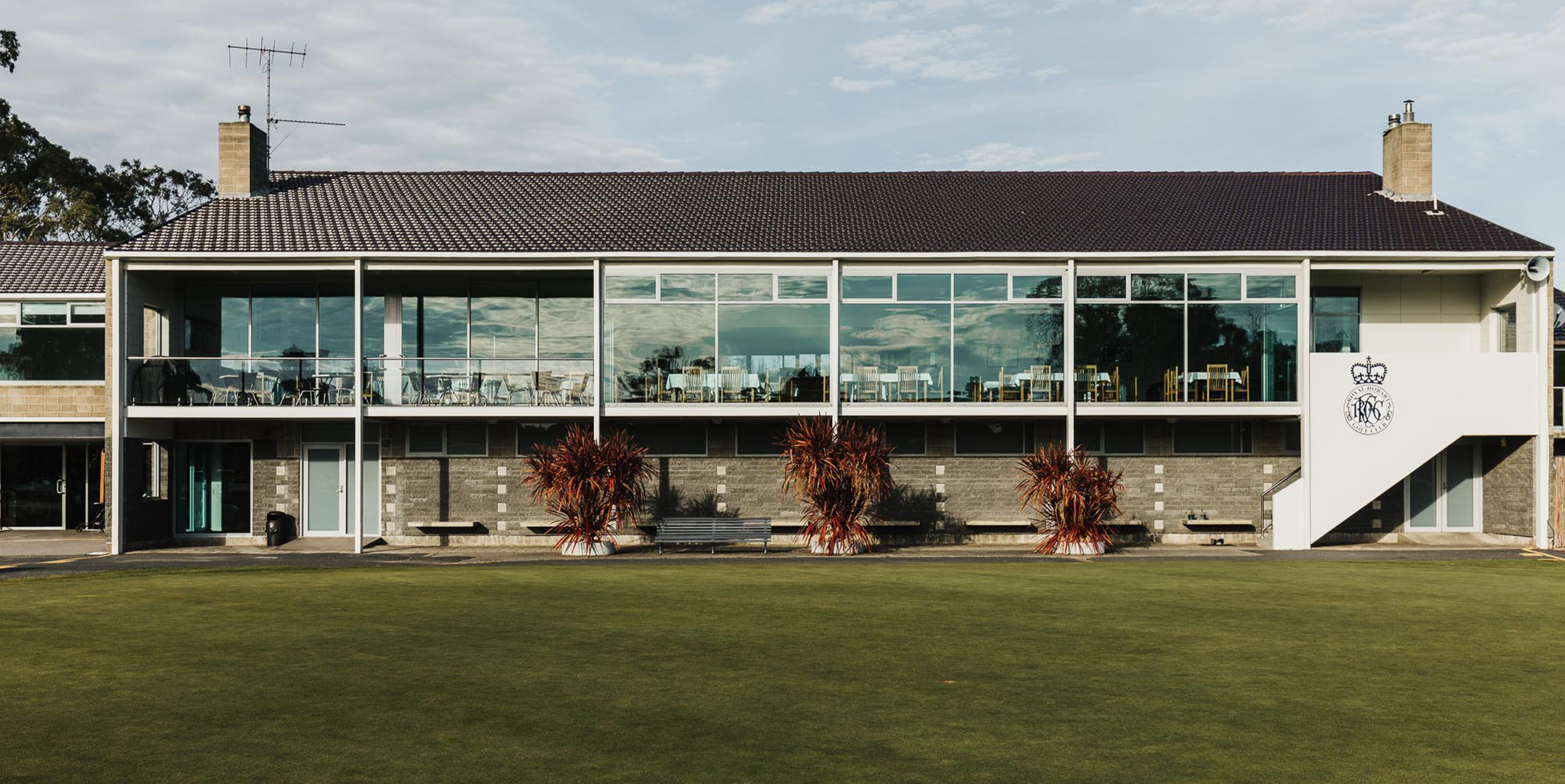 General manager of the Royal Hobart Golf Club, John Mendel, is a decisive man, who likes to get things done quickly and efficiently. Soon after he took on the role of GM at the club, a 100-year-old institution in Hobart, he knew something had to be done about its ageing roof – and soon.

In fact, less than 10 weeks after joining the club’s executive team, John had scaffolding up and the Monier roofing team on the job replacing its ageing tiles and fixing the substructure.

A fine example of Brutalist architecture, the club (and the roof) dates back to 1963 and was in line for a refresh. The weather in that part of Tasmania can be quite unforgiving and parts of the building had been suffering as a consequence.

John says that while the building definitely needed some work on the roof, members had been unsure as to whether it should be repaired, replaced or even the whole building demolished.

“In the end we decided we’d fix the problem once and for all and restore the building,” he says.

“We could’ve gone down the pathway of just doing small fixes, but the reality is it’s a false economy, and we’re better off dealing with the core problem, which was that we had tiles that had simply lived their life. They had expired and needed to be replaced. So we decided to take a holistic approach.”

“The building’s style is fairly unique and we had the original clay tile on the roof for all that time,” he explains. 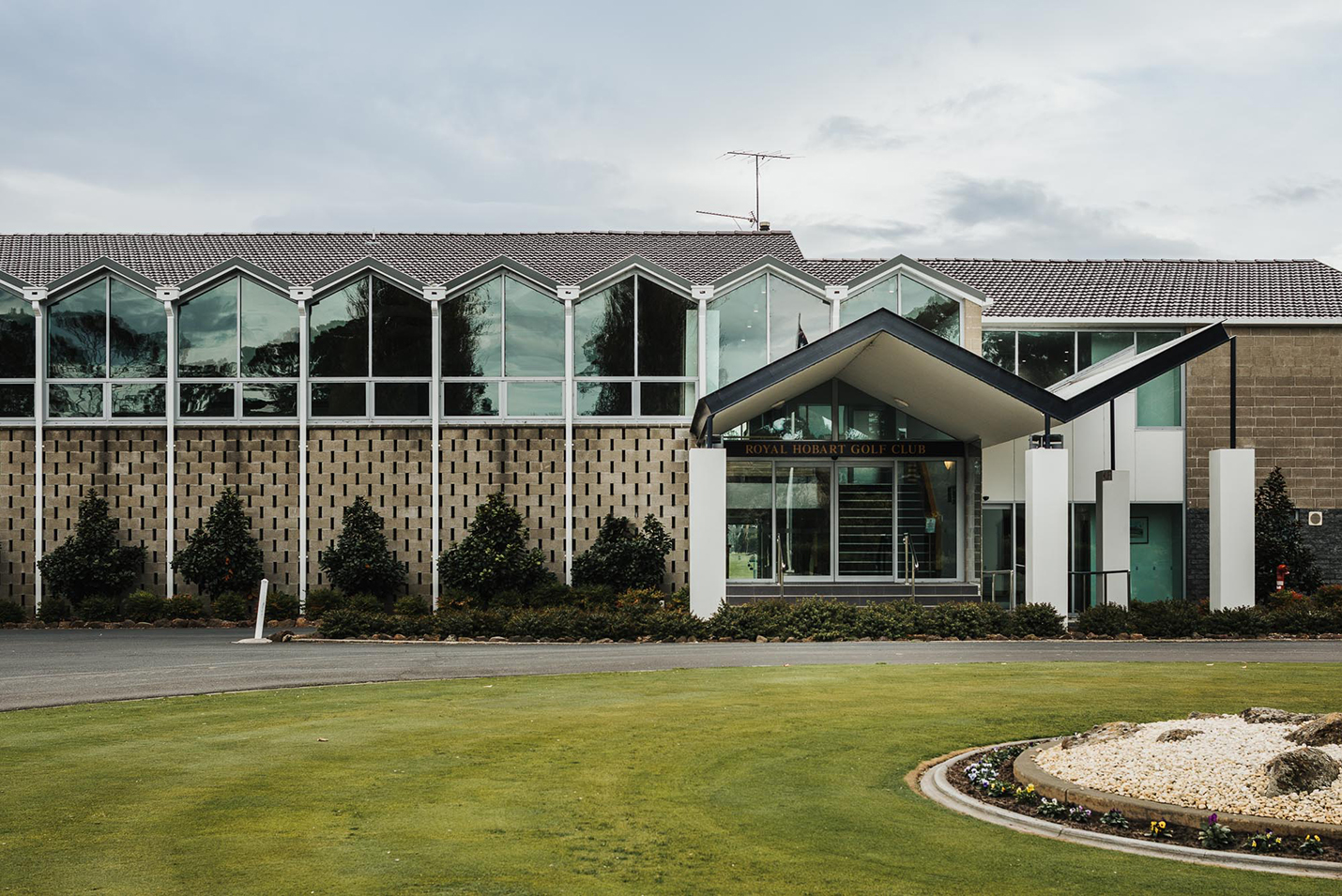 The club looked at different roofing materials and companies before deciding on Monier Roofing, which has become the leading roofing company in the state for large jobs such as this. One of the club’s members was Monier’s Colin Shugg. Having experience with large projects such as the Burnie paper mill re-roof, Colin identified the need and worked with John to organise the re-roof.

Indeed, Colin was a driving force behind the project, working with the club to minimise disruption to members during the process. 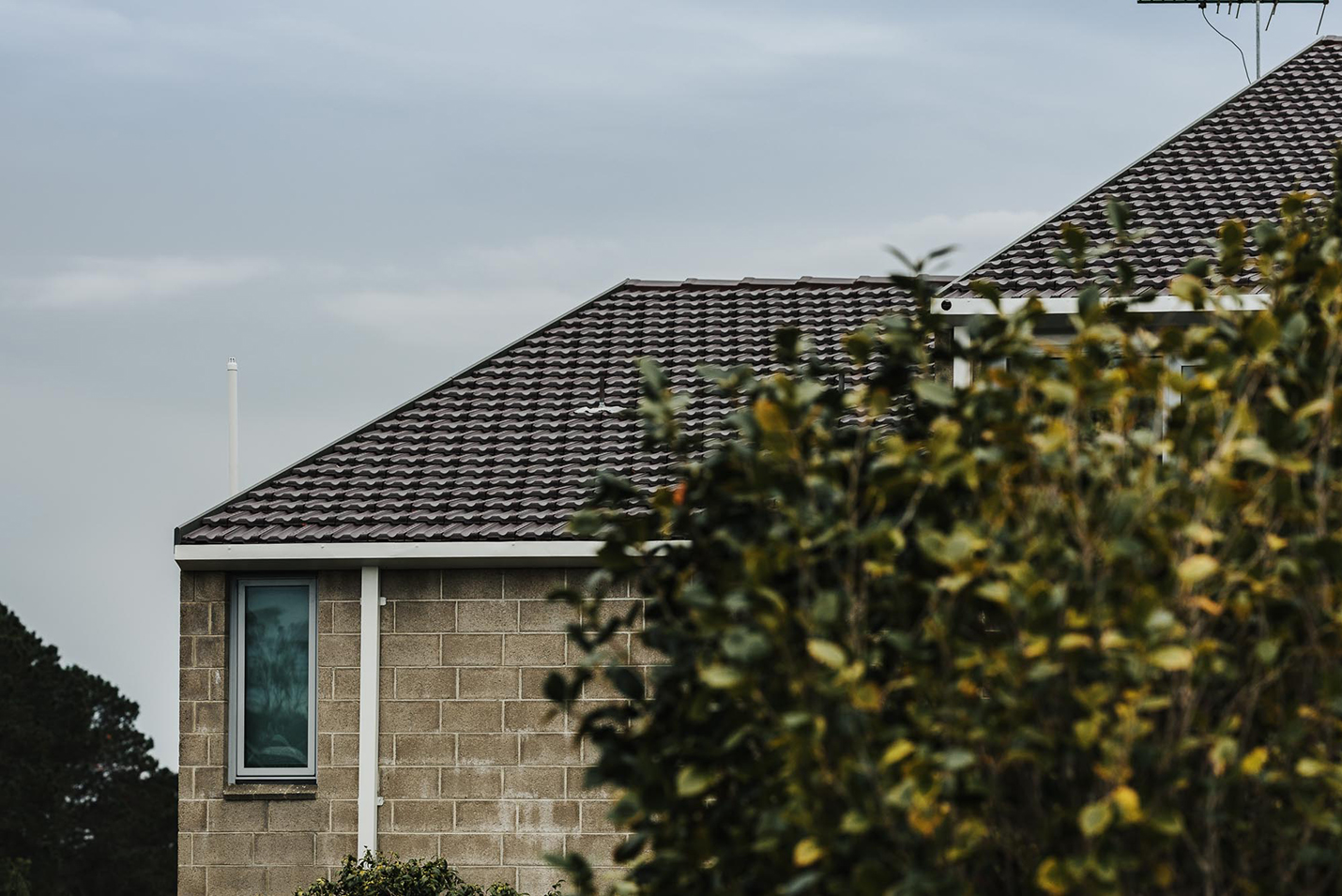 Colin and the Monier team worked closely with the club to provide them with its Marseille Terracotta tiles in Pottery Brown colour that complemented the building’s heritage. Terracotta tiles are incredibly resilient, even when facing the harsh climate of southern Tasmania. The colour won’t fade and they can withstand tough weather conditions over many decades as proven with the roof’s predecessor.

“There are so many homes in Hobart that are of the age where a re-roof is required,” says Colin. “This project is a fantastic way to showcase how a Monier roof can lift the look of a building. You can either highlight the past or create a whole new look on the type of tile you choose. In this case John decided to honour the past by selecting a tile similar to the original. Also by replacing the batten on the roof, it enabled us to install Bradford Heavy Duty sarking, which is not only an extra layer of protection against the elements, but will also improve the thermal efficiency of the building.”

“We live in a very wind and saltwater-affected area because we’re quite close to the ocean,” says John.

The decision to go with tiles was popular with club members, many of whom have been involved in the organisation since it moved to its current site.

“We’ve had quite a few members who were here at the time the clubhouse was built, so they’ve been here for the whole journey, and to a lot of them we’re restoring the building to its former glory, I guess,” says John.

“We’re one of the bedrock institutions in southern Tasmania, if you like. We’ve got really good name recognition through the whole community. We had an Australian open here back in 1971 and we’ve got a lot of history.”

John is full of praise for the way the work was completed by Colin and his team – in just over a week – and with minimal disruption to members.

“We had scaffolds right around the rim roof of the building but nevertheless, the clubhouse was still pretty functional,” he says. “We’ve got people in suits coming and doing business here and having their lunches, but I’m surprised about how usable the building was while the work was being done. It was actually all right.”

General manager John Mendel says that by acting decisively and solving a long-standing issue, members knew that it was being dealt with and that damage to the building would be minimised going forward.

2. Choose a material that works well with the existing architecture
The classic style of Monier’s Marseille Terracotta tiles complements the façade of the club, blending in and providing a united front to golfers on the course.

3. Minimise disruption to the club
By spending time assessing the damage to the roofing substructure, Monier’s roofing team was able to repair the trusses quickly and get the tiles replaced easily. It helped that the weather was on their side and no rain was forecast!