Elyse Bone and husband Shawn have created the perfect family home in one of Australia’s prettiest coastal areas. 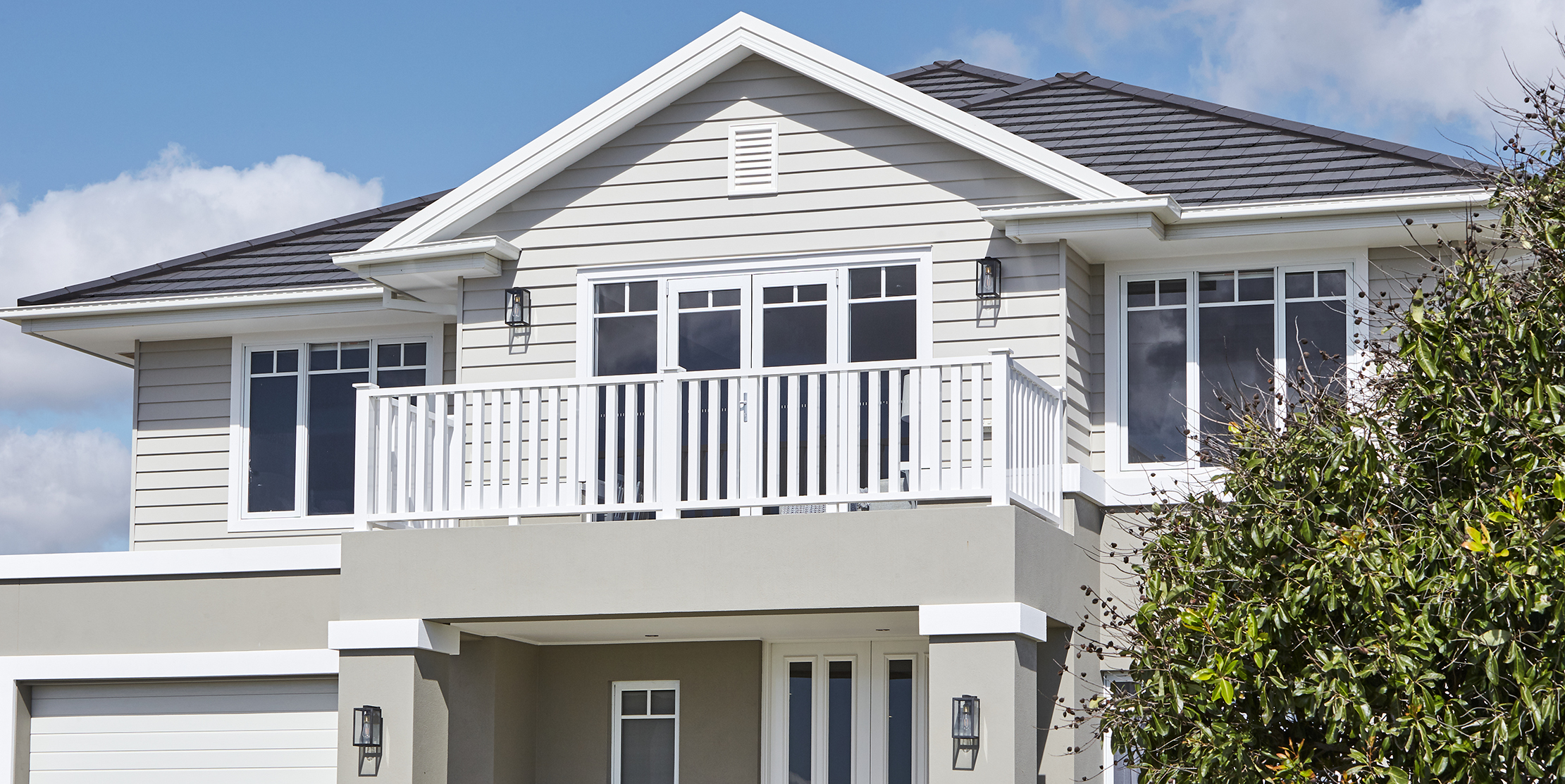 Building your dream home takes a bit of planning – and a lot of persistence, especially when you are located more than three hours from a capital city. Just ask Elyse Bone. She and husband Shawn have spent the last three years planning, designing and building their perfect Hamptons-style home in Queensland’s Hervey Bay – the first one in the area.

“It’s very different. No one has a house like this up here,” explains Elyse. “We have a very different style of house to other houses in the street.”

Choosing the location or the house itself was not an accident, however, but one that the couple planned for years.

“We would go out driving looking for land every Sunday for a few years,” Elyse says. “We found a block up here that was randomly up for sale and we jumped on it straight away because we knew it would be amazing. It took a long to get up here, but now we’re here, it’s perfect.” 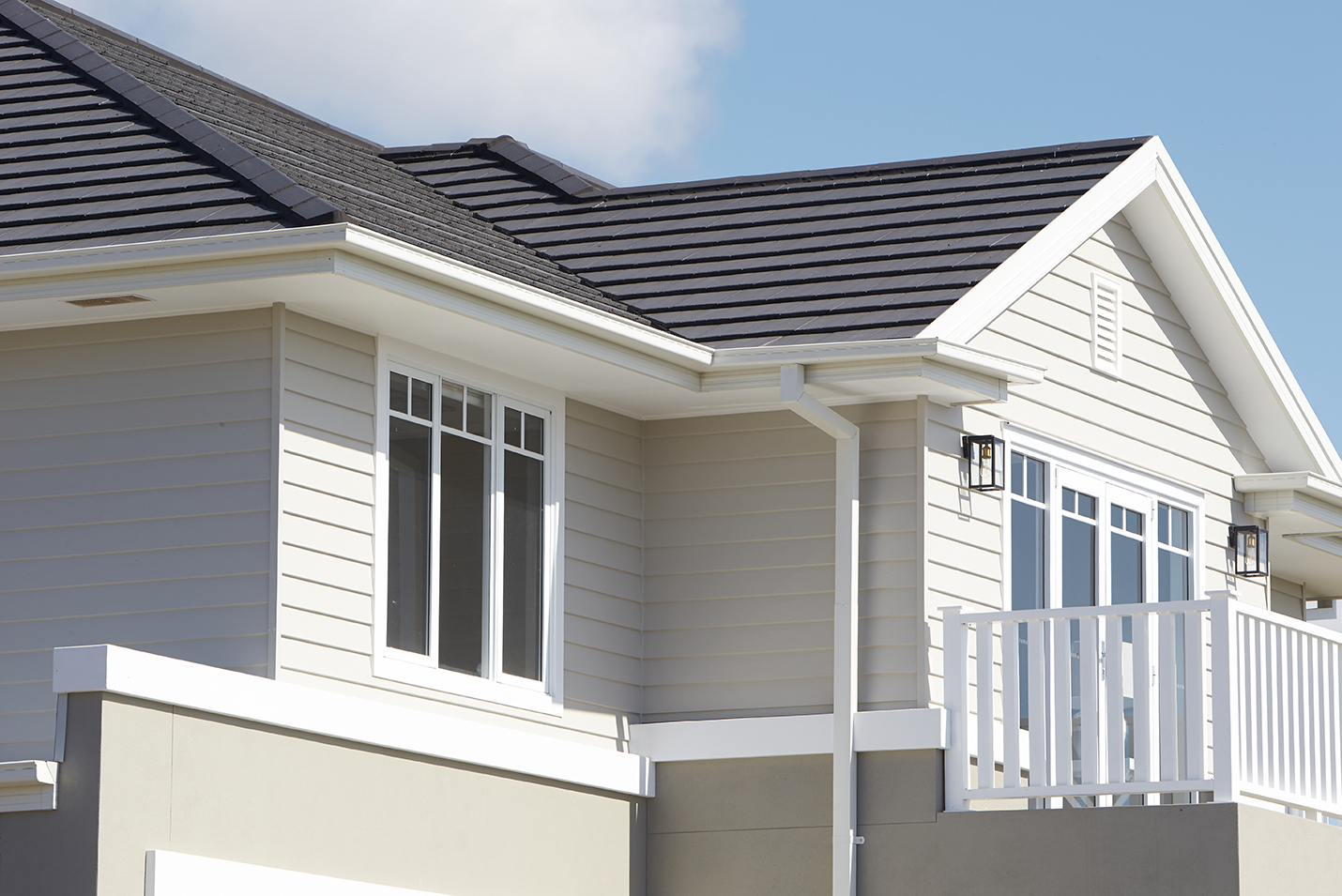 They moved in just recently. The two-storey home is positioned high on one of the few hills in Hervey Bay, allowing the family to take advantage of some spectacular views. “Most of Hervey Bay is quite flat, but there’s a few little hills and this is one of them,” explains Elyse, “so we can see Fraser Island out the front, and we can see the rural aspect out the back, so we’re pretty lucky.”

They chose to build with Metricon, one of Australia’s largest home builders, going with a Hamptons look. “I wanted a Colonial style house, but my husband started liking more of the Hamptons displays that were popping up, so we compromised a little bit,” she says. “But it’s still got a lot of the Colonial features I like, with the window-glazing, the centred door, and the black-tiled roof. It is a classical style.”

“It’s a look that I don’t think we’ll be sick of in 20-30 years, which is what we wanted. We wanted a house that we weren’t going to get tired of.”

Metricon offered great value for money she says, providing all they wanted at a more affordable pricepoint than a custom-built home. 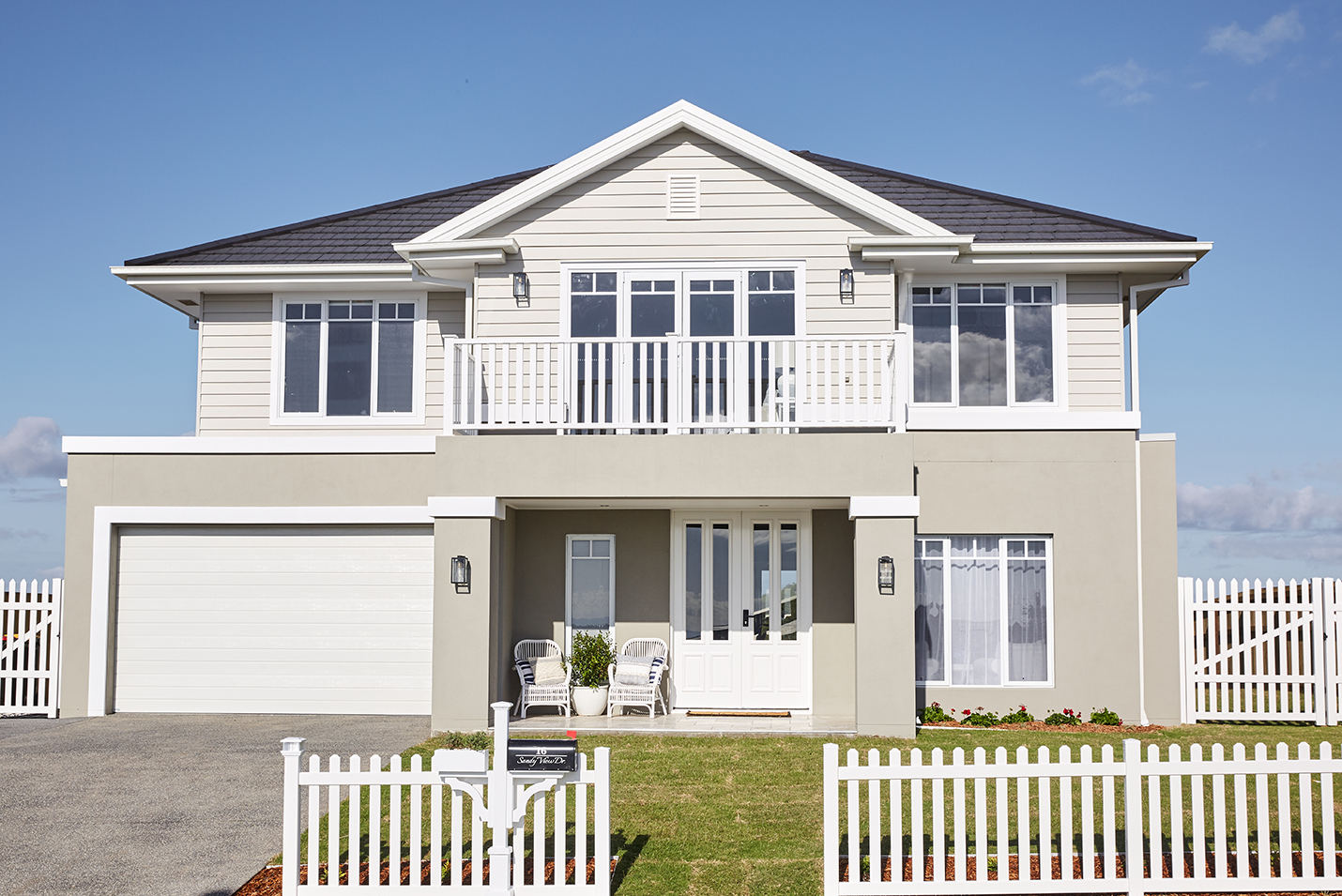 The first black roof in the area

Elyse and Shawn chose Monier’s Concrete Madison tiles in Soho Night for their roof – a streamlined style in a fashionable charcoal.

“We went to America about 10 years ago and I remember flying in and seeing the dark tiled roofs, and I thought they looked amazing,” Elyse says, “so I’ve always wanted to have one and no one in Hervey Bay had done it. You cannot find a black roof around here.”

“When I saw that we could have a black roof with Metricon I said, ‘I one hundred per cent want that’ – I think it looks classic and timeless and beautiful. And at first all of the neighbours gawked at it a little bit, but now all of them have started saying how much they really love it. Someone just built down the street with Metricon and they've also got a black roof, so now we’ve got two black roofs.”

“And because we’re up so high – and the pitch of our roof is higher than everyone else’s – you can see the roof from every angle in the bay, so it’s huge. And when you fly in here, the airport’s not too far away and you can see our roof from the aeroplane, which is pretty cool.” 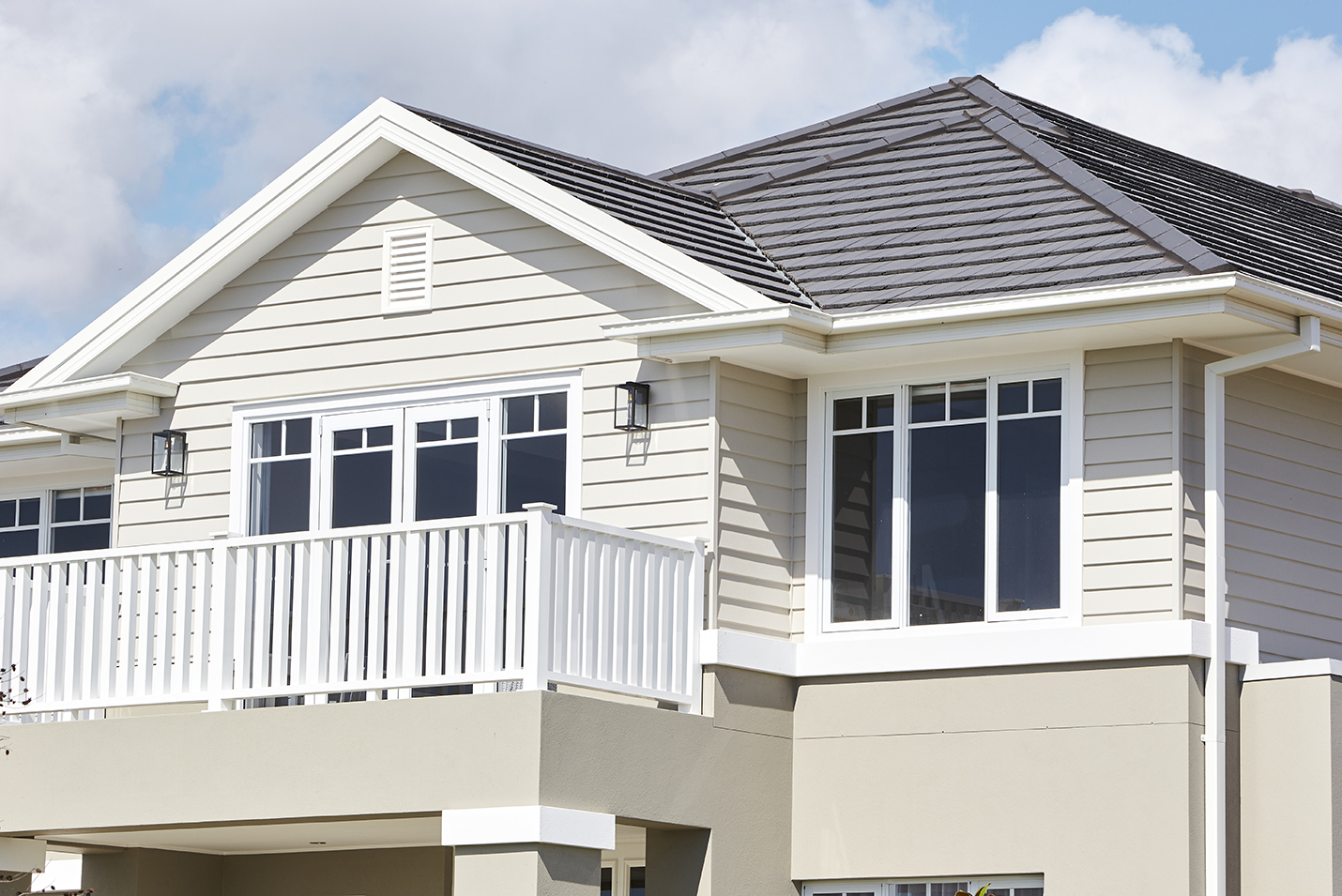 
Elyse loves living in Hervey Bay – and says it’s the perfect place to raise a family. She and Shawn have two children: Savannah, 7, and Harrison, 5.

“It is that coastal, beach-vibe living that we both really liked growing up with, so to have it here and not have the traffic is wonderful,” she says. “We know all our neighbours, and it has a community feeling, so we absolutely love having the kids up here. We couldn’t imagine living anywhere else.” 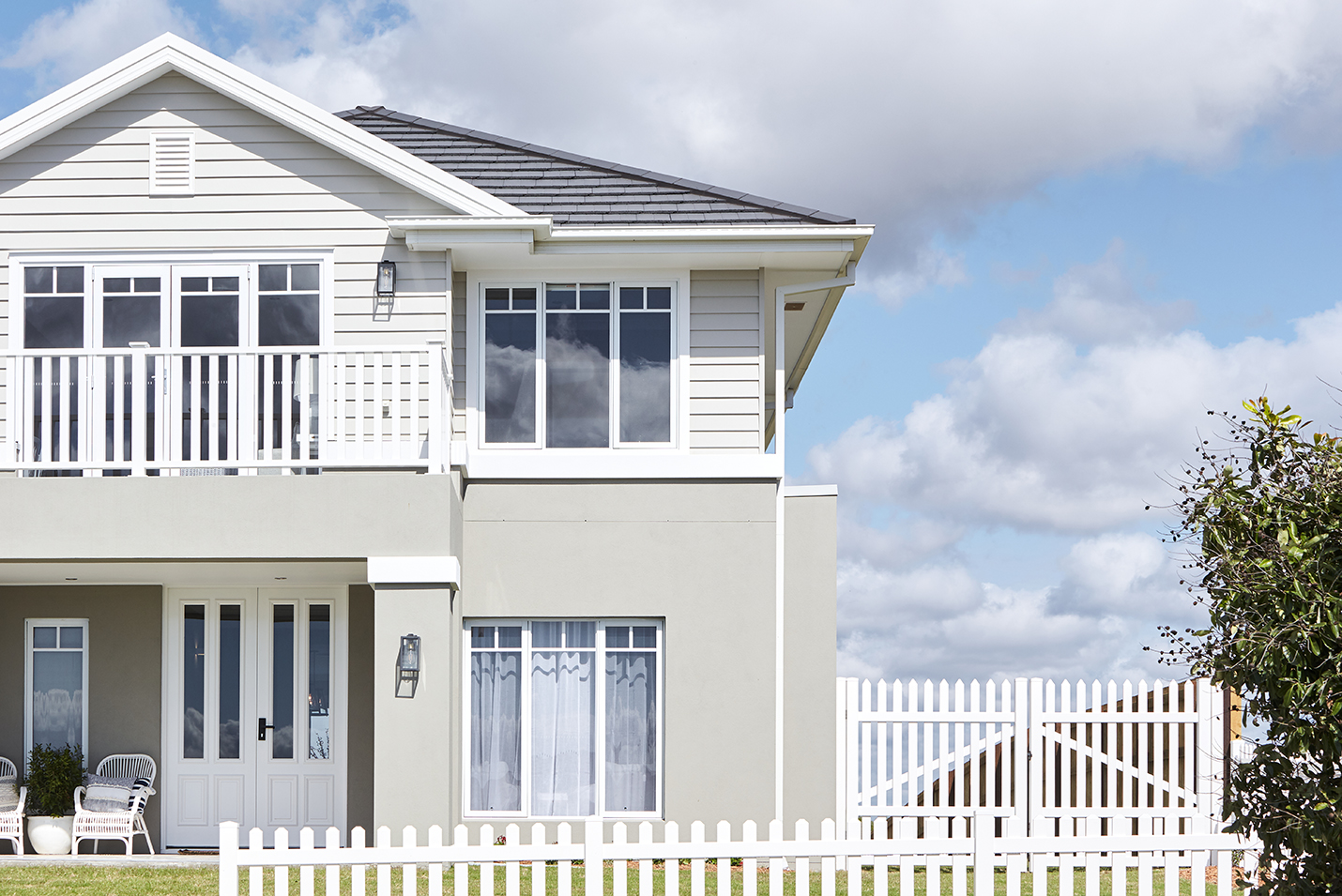