How tiles win in the war against storms 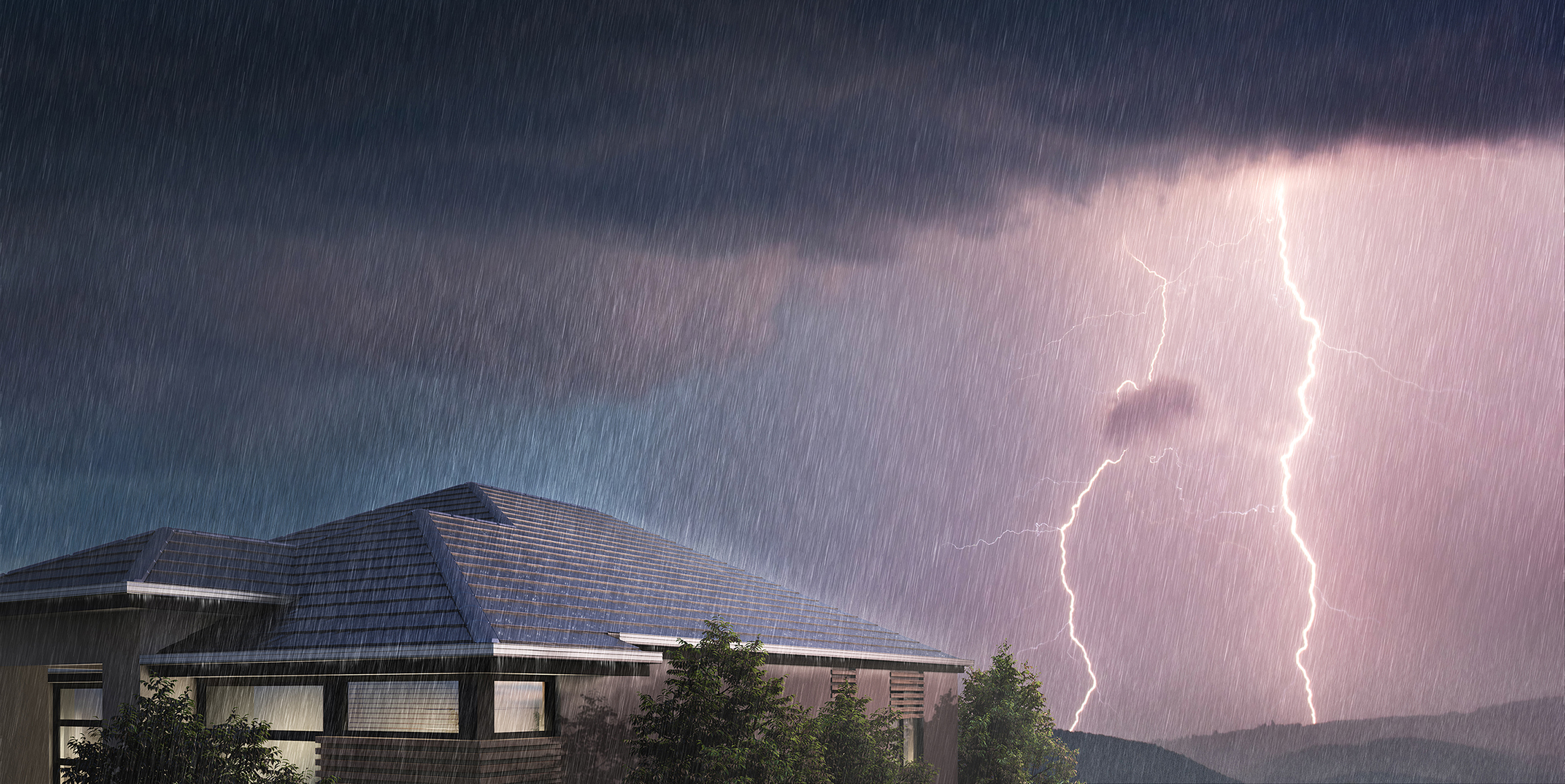 It’s great news for homeowners looking to protect their families from severe weather conditions. In the study conducted and compared to metal sheeting, concrete roof tiles experienced little to no damage from the impact of hail that was greater in size, density and speed than that from extreme weather events.

According to Simon Ingham, senior engineer, Cyclone Testing Station at James Cook University, the purpose of the testing was to look at the response of building materials – roof sheeting and tiles in particular – to severe weather type events such as ice balls or hailstones. The research was part of the university’s remit in terms of study on weather.

“We aim to minimise loss and suffering by conducting research, testing and community education on the response of houses and low-rise buildings to severe weather events,” Ingham explained. 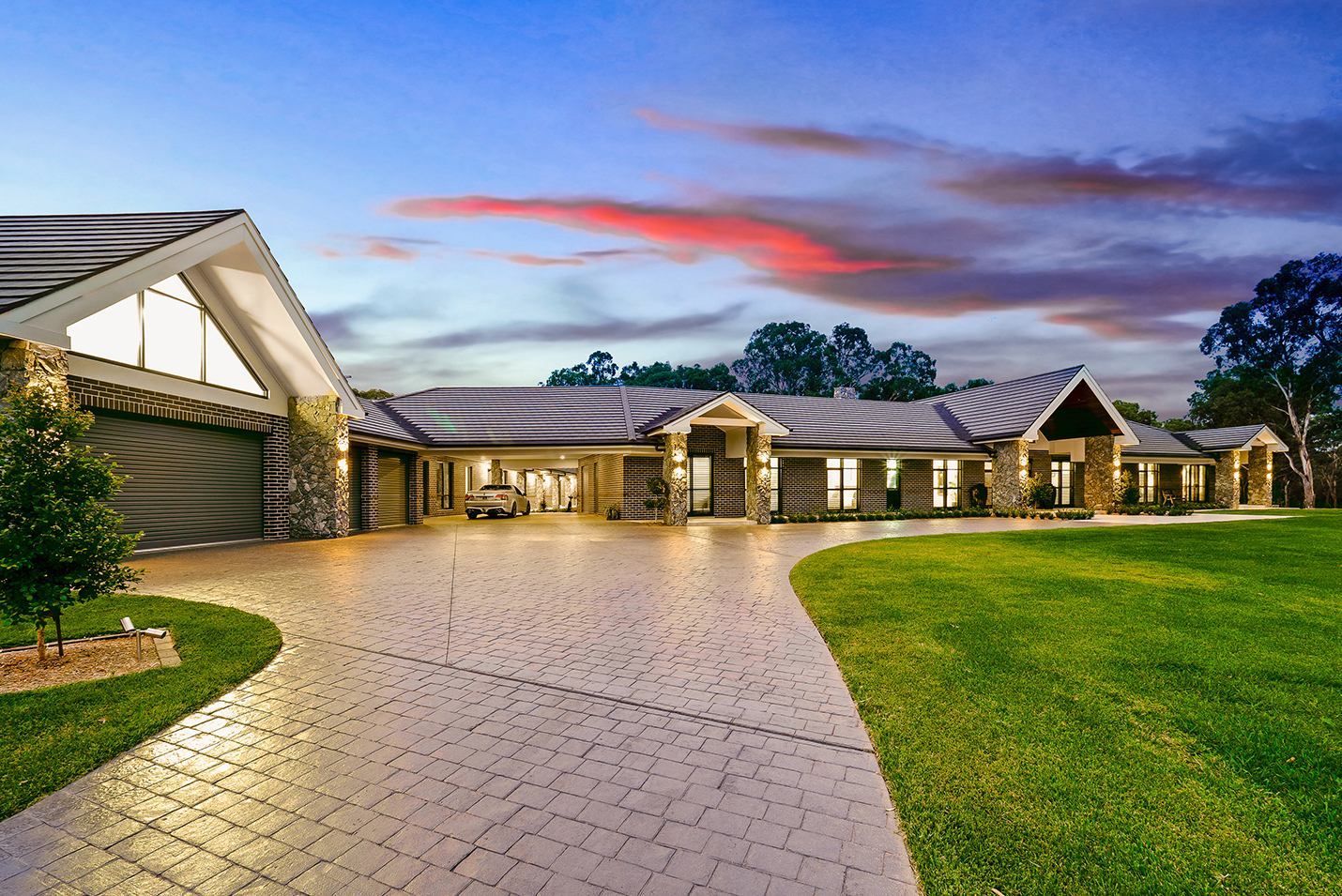 Testing involved projecting ice balls at test samples of concrete tiles and metal sheeting using a wind-driven debris simulator, which had been modified so it could project ice balls.

The academics targeted three different areas of the tiles when projecting the ice balls on the material, including supported and unsupported areas, and used the same methodology with the metal sheeting. 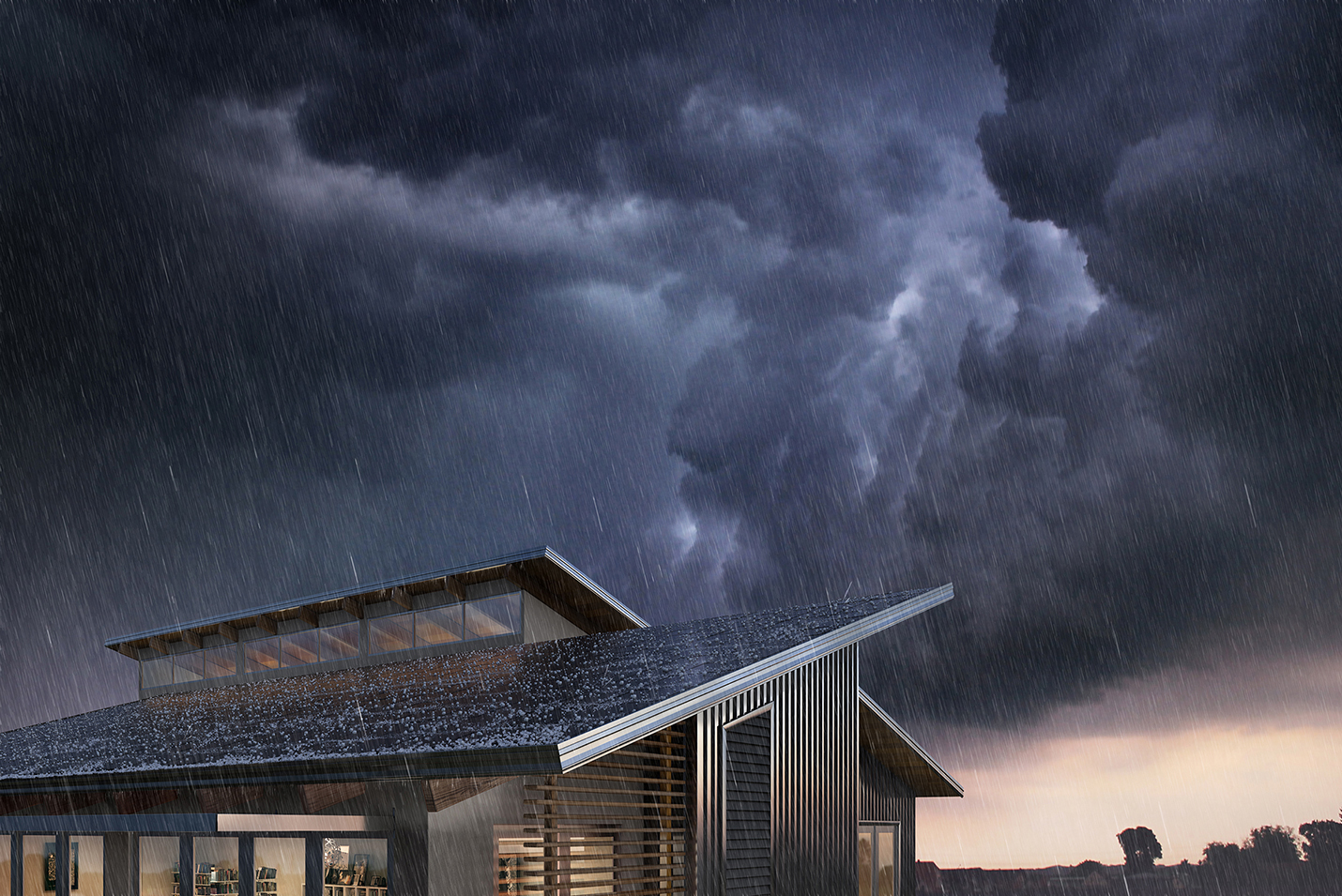 Why tiles win the storm wars

These latest test results are just more proof of the superiority of tiles over metal sheeting as a roofing material, clearly demonstrating their resilience in the face of severe weather conditions.

And, further to withstanding weather conditions, tiles won’t rust or corrode – an attribute particularly important for the many Australians who live in coastal towns and cities throughout Australia. Concrete tiles also get stronger with age and provide better thermal insulation.